Why should you buy a property in Batu Caves?

Why is tableware important for a restaurant? 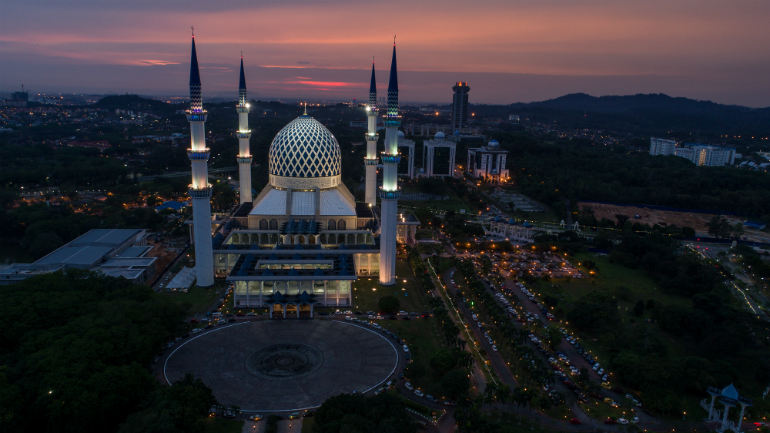 Since 1978, Shah Alam has served as the state capital of Selangor. It was named after the Sultan of Selangor’s late father, Sultan Alam Shah, at the time. This is the first developed city in Malaysia since the country’s independence, and it will serve as Selangor’s new administrative centre. On October 10th, 2000, it was formally designated as a city.

The bustling city is nestled between the Petaling and Klang districts, making it easily accessible from other important Selangor cities like Subang Jaya and Petaling Jaya. Shah Alam, like its neighbouring cities, is primarily made up of residential districts with a few commercial centres strewn about. It also contains a number of well-known townships, such as Kota Kemuning and Setia Alam.

The city’s primary amenities and other special perks to living here will be highlighted in this article.

Shah Alam’s public transportation system may not be as advanced as those of its neighbouring cities. It is, nevertheless, still well-connected via major highways such as the Federal Highway, KESAS, NKVE, and others. KLIA is about a half-hour drive away via the motorways, while Subang Airport is only a 15-minute drive away.

Residents of Section 17 can use buses and taxis to nearby commercial centres, as well as rapid buses to other large cities in Peninsular Malaysia.

The Sultan Salahuddin Abdul Aziz Mosque, popularly known as the Blue Mosque and one of Southeast Asia’s largest mosques, is the most well-known attraction here. It can hold up to 24,000 attendees at any given time. Islam is the dominant religion in Shah Alam.

Non-Muslim temples of worship, on the other hand, may be found in this multicultural and multireligious country, such as the Samadhi Vihara, a lotus-top shrine hall which operates as a premier Dhammaduta centre for Buddhists, and various Protestant and Catholic churches.

There are private clinics in each and every area of the city, therefore the humble city does not lack healthcare. Poliklinik Komuniti Shah Alam, a government-owned clinic, is situated in Section 7 as well as Section 19.

Whereas the Shah Alam Hospital, a government-owned facility adjacent to the Poliklinik, serves as a teaching hospital for medical students at all levels. The SALAM Shah Alam Specialist Hospital, Kuarters Hospital, and Columbia Asia Private Hospital are the private hospitals.

There are various malls in this neighbourhood to pick from, so your shopping needs will be met. The SACC Mall is the most well-known mall, with a variety of Muslimah apparel.

You can visit other malls such as AEON, Central I-City, and Setia City Mall if you want a change of scenery. These shopping centres will ensure that you shop till you drop. 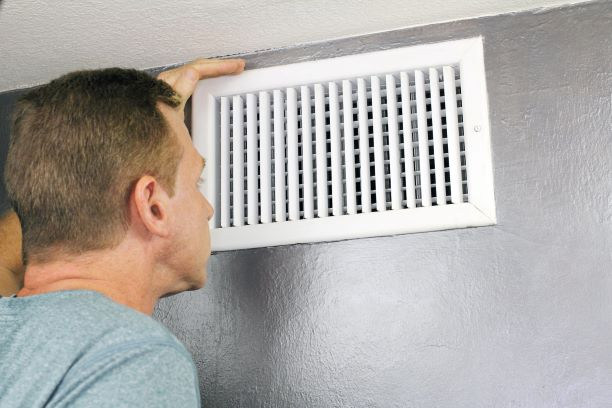 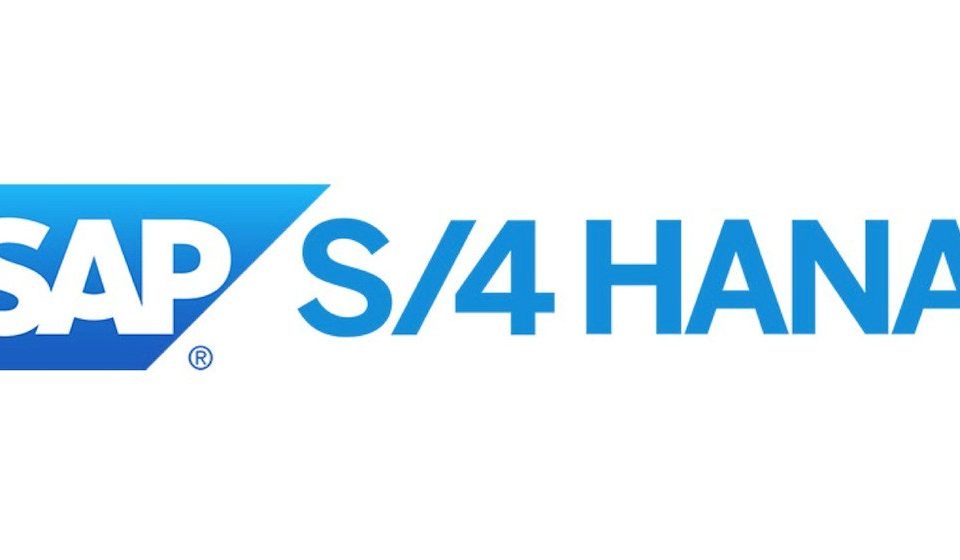